“Girmitiyas” or Indentured Labourers, is the name given the Indians who left Indian in the middle and late 19th Century to serve as labourers in the British colonies, where the majority eventually settled. GIRMIT is a corrupt form of the English word “Agreement”.  A labour emigrating under the Agreement or Girmit was a “Girmitiya”.

This website focuses on over 60,500 labourers who were transported to the Fiji Islands over a period of 37 years (1875 – 1916) to work on the plantations of Fiji.  This site serves as a knowledge base, a research tool, and its available especially for the descendants of the original labourers (Girmitiyas) who are passionate to find out more about their history and wish to verify their heritage.

The British and other European colonial powers started the Indian indenture system in 1838, as a cheap source of labour to their colonies after African slavery was abolished in 1833. Under this system, some 1.2 million Indians were displaced from India to the colonies between 1838 and 1916.

Indian indentured emigration to Fiji began in 1879. It was started by Sir Arthur Gordon, the first substantive governor of the colony (1875-80), to meet the shortage of labour caused by the prohibition of commercial employment of the Fijians and by the increasing uncertainty and cost of the Polynesian labour trade.

GIRMIT.org has been established to primarily focus on providing information for anyone who is interested in the history of the Indentured Labourers, the “Girmitiyas” who were transported to Fiji by the British under the System of Indenture or GIRMIT which was the term used by the Indian Indenture’s for the word AGREEMENT.

In North India, there was great popular resistance to emigration and it was difficult to obtain recruits, especially women. The emigration system was unsuited to Indian conditions, the regulation did not always work in the way intended, and abuses were widespread. Most of the emigrants were young and fit and were recruited as individuals in the towns.  They were a fair cross-section of village castes, had been driven by economic pressure or alienation from kin, and enlisted to secure high wages, with the intention of returning to India. The areas of recruitment were determined by economic, and, secondarily, by cultural factors. Most of the 60,965 emigrants came from the Gangetic plain, but 25% were recruited in Madras, where there was less resistance to emigration.

On the plantations, impersonality and drudgery were the rules.  Inspection safeguards were inadequate and immigrants found it difficult to secure redress in the courts.  Assaults and an excessive number of prosecutions were serious problems.  The food and medical attention were inadequate over most of the period.  Vice was rampant because of the disproportion of the sexes, unsatisfactory living conditions and the breakdown of social controls.  Because of the nature of Indian society, the breakdown was much greater than most migrations.

The contracts of the indentured labourers required them to work in Fiji for a certain period of time as specified in their agreements. After 5 years of Girmit, they were free to return to India at their own expense.

The colonial government was compelled to provide free passage back to India to every Girmitiya and their children, after 10 years of Girmit.

It is argued that they were prevented from returning to India by the colonial government of Fiji and the Colonial Sugar Refining Company (CSR) of Australia.

This was done to ensure a continued supply of Indian labour to Fiji’s sugar industry, on which Fiji’s economy depended at that time. Few of the immigrants kept up ties with India, but about 40% returned – many of them suffered great hardship.

Those who stayed did so because of new kinship ties or enhanced economic and social opportunity; the Government encouraged them to stay.  Most of them settled on the lands as farmers prospered and progressed.

The majority of the Indo-Fijians are direct descendants of these exiled Girmitiyas of Fiji. This website is a homage to these Girmitiyas and their children.

This website has been created to pay tribute to these Girmitiyas and to provide information to anyone who shares similar interests and sentiments towards this very sensitive and important part of our history. 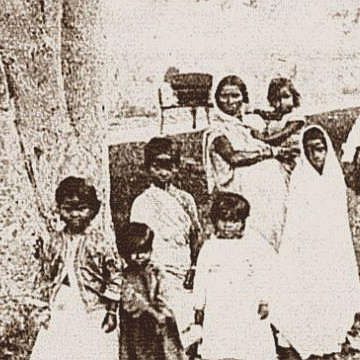 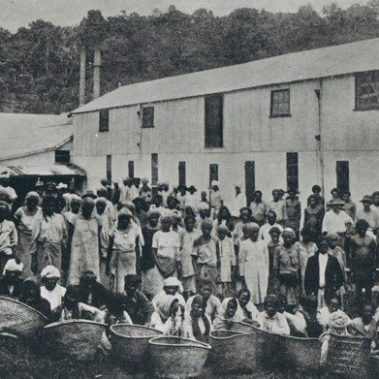 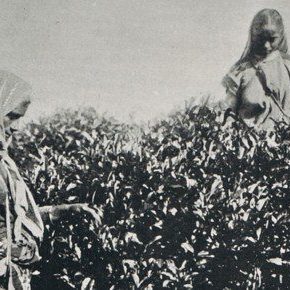 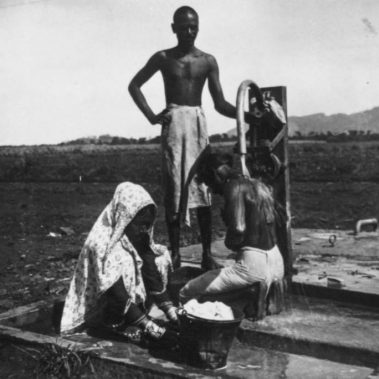 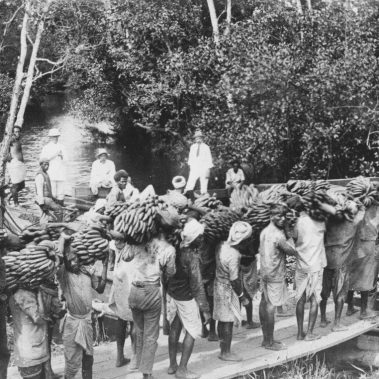 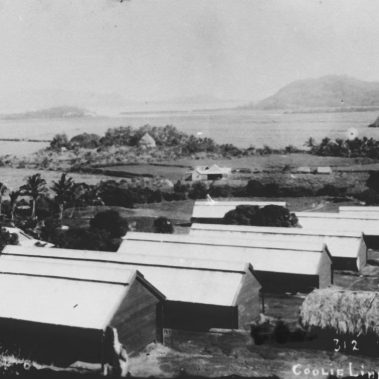 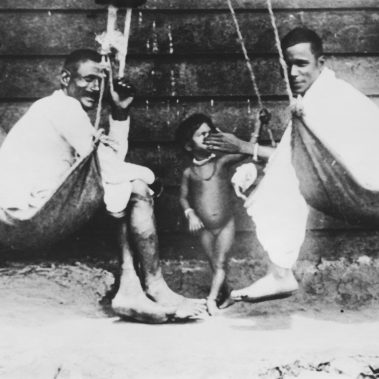 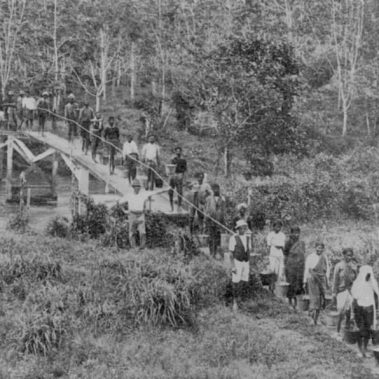 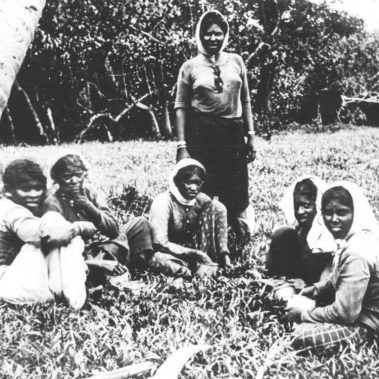 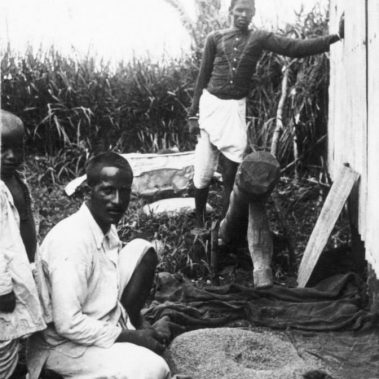 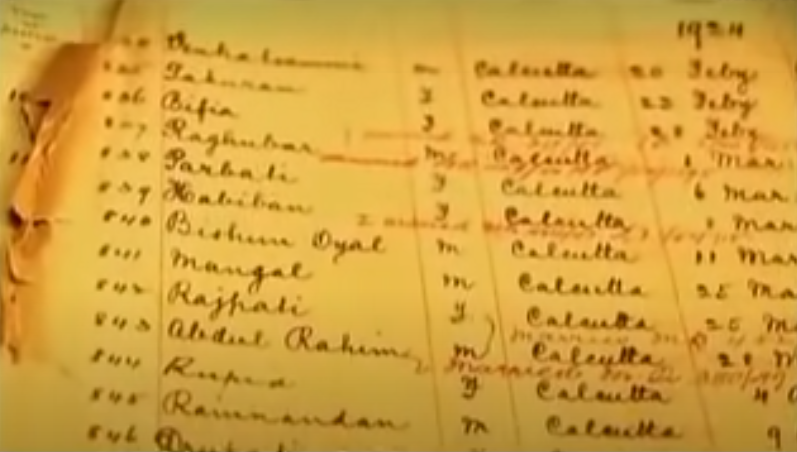 Interview – The National Library of Australia

From 1879 to 1916, over 60,000 Indians migrated to Fiji under the Indentured Labourer Scheme. The British Government introduced the system to recruit labourers from India to work on plantations in Fiji. The Indian Indentured Labourer collection held at the National Library of Australia includes immigration passes, general registers, plantation registers, repatriation registers and death registers. These records are used by many… 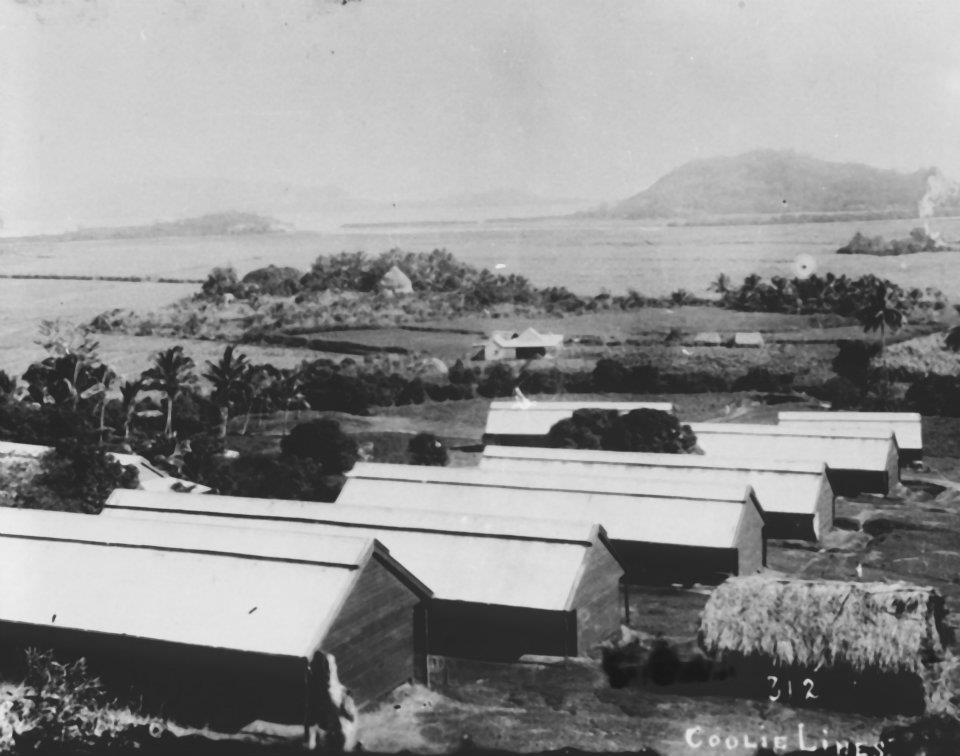 Discussing the Living Conditions of the Indians Emigrants (1879 – 1916)

I have read a lot of literature by historians, and came across the writing of JW Burton through books and articles written by, Dr Brij Lal, Andrew Thornley, Ken Gillion, Dr Ahmed Ali, Rajendra Prasad (NZ), Dr Satish Rai, and Thakur Ranjit Singh.  This discussion is based on the works of authors/historians mentioned here and… 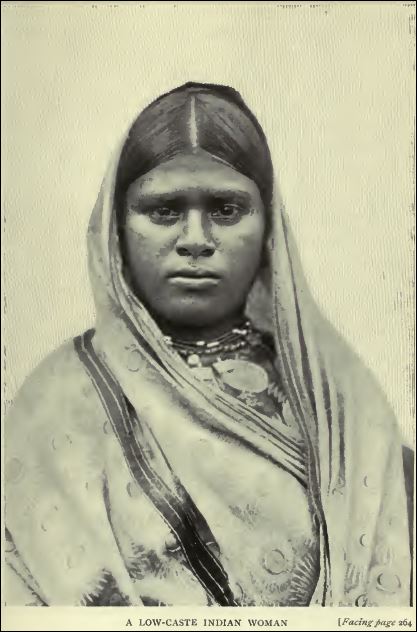 INDENTURED women, especially those in Fiji, unwittingly played a very large part in the movement to abolish the indenture system. The Indian public had for a long time been aware of the sorry plight of the Indian labourers overseas, but it was the news of the molestation and abuse of Indian women on the plantations… 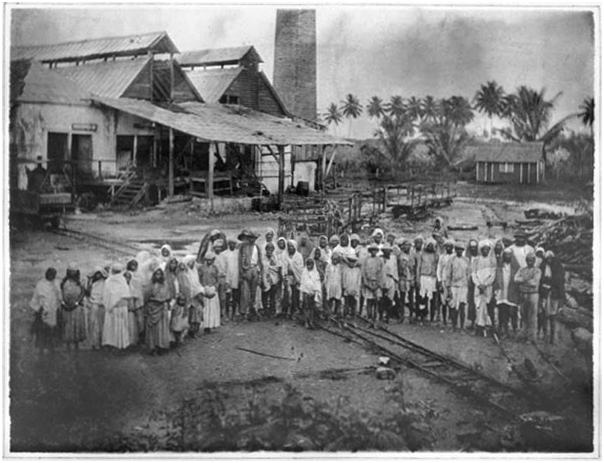 The purpose of establishing informational websites, blogs, forums and publishing books, articles and research is firstly because the people doing this is not only interested in history, but it’s a personal choice; because it’s important to them. For many of us, and I am saying this from my discussions with many people that they want… 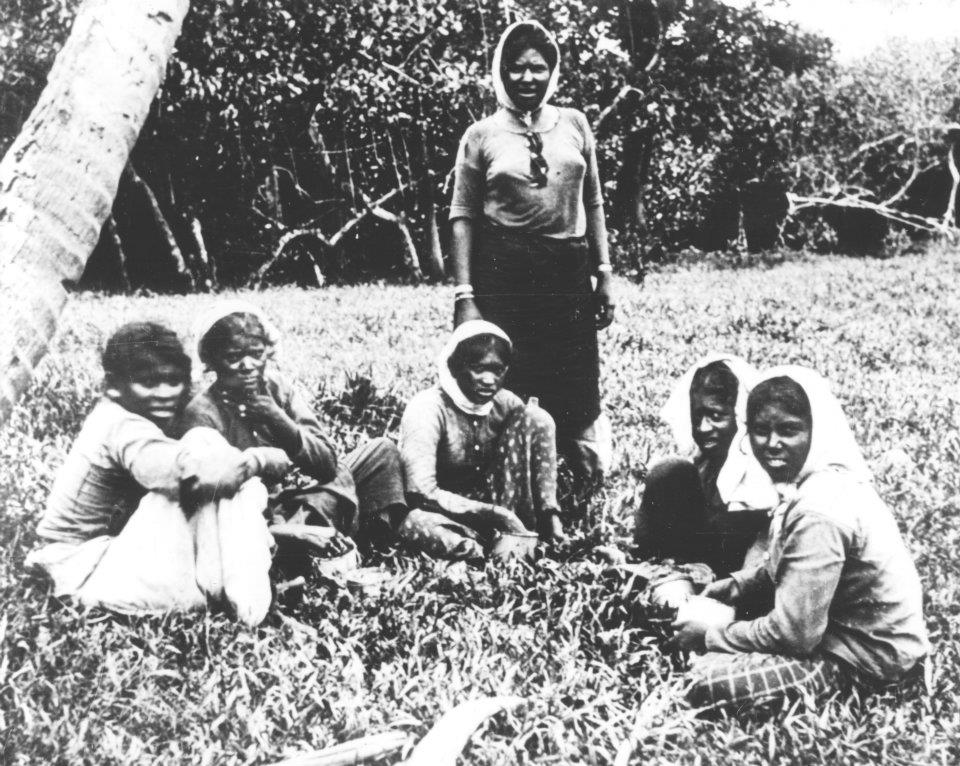 The Girmitiyas who left India between 1879 and 1916 most likely did that in search of a better life, many hoped to get away from Indian famines that ravaged the country in the 19th Century; while others were tricked into a better future by the Recruiters. They left in groups of family members, while some…