I would like to thank Professor Lal for allowing me to use excerpts from his books and articles. 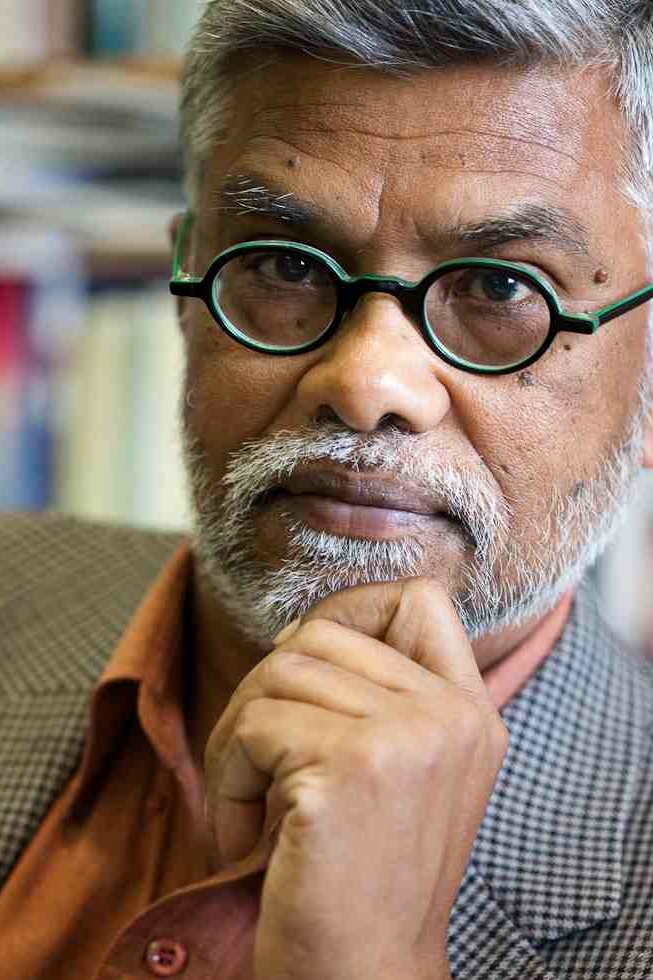 At 8.30pm on Sunday, 11 May 1884, the Indian immigrant ship Syria – the fifth to reach Fiji – was wrecked on the Nasilai reef. By the time the shipwrecked passengers were brought to safety, fifty-six immigrants and three lascars (Indian seamen) had drowned.

The Syria, carrying 497 indentured adults, children, infants, and a crew of forty-three (including thirty-three lascars) left Calcutta on 13 March 1884. Its journey to Fiji seems to have been remarkably uneventful except for a minor storm off the Cape of Good Hope in which both the Captain and the Second Mate allegedly lost their Certificates of Competency. The mortality rate of 0.8 per cent on the voyage compared favourably with the overall average of one per cent for the entire period. But perhaps the most astonishing feature of the trip was its length – fifty-eight-days – a record well above the average for sailing ships of seventy-two days.

On Sunday, 11 May, the combination of inexperience and simple incompetence of the crew and the poor navigational facilities took their toll.

Many more would have lost their lives but for the prompt and efficient rescue operation mounted by Dr William MacGregor, then the Chief Medical Officer and Acting Colonial Secretary of Fiji. Later, Dr MacGregor wrote this emotional and vivid account of the tragedy:

“When the first boats reached the scene, the majority of the Indians were in the water on the reef, making as far towards the land as they could, but a considerable number were still in the wrecked vessel, chiefly women and children. The ship lay on her port side. The masts were all broken into fragments, and spars, sails, ropes, and debris of all kinds were mixed up and thrown about in the breakers in wild confusion.

The scene was simply indescribable, and pictures of it haunt me still like a horrid dream. People falling, fainting, drowning all around one; the cries for instant help, uttered in an unknown tongue, but emphasised by looks of agony and the horror of impending death, depicted on dark faces rendered ashy grey by terror; then again the thundering, irresistible wave breaking on the riven ship, still containing human beings, some crushed to death in the debris, and others wounded and imprisoned therein; and all to be saved then or never; … (Some sacrificed their lives to save others; some, such as the strong lascar crew thought only of themselves) and rushed into the boats surrounded by dying women and children. One of these lascar seamen I took out of the wreck paralysed with terror; afterwards by brute force I threw him twice out of a boat to make room for drowning children … inspite of everything that could be done the loss of life was fearful. At 2pm I was almost faint with despair, and I did not then think that a hundred or so could be saved”.

The loss of the Syria was one of the worst maritime disasters in the history of Fiji, but similar losses of life, though perhaps not always as dramatic, were not uncommon in the history of overseas Indian migration. Indian immigrant ships were, by the standards of the times, much better equipped and looked after and took less payment in human lives than ships engaged in labour traffic in other parts of the world; but even so, severe losses of life could not always be contained.

Cholera, fever typhoid, and dysentery were the most frequent and indeed the most dreaded killers, and when they struck, lives were lost in great numbers.

The subsequent story of the surviving Syria immigrants cannot be told with any certainty. However, from the available records it appears that after two weeks of rest from the exhaustion suffered during the ordeal, the indentured labourers and their children were taken from the Nukulau Depot to Suva, where they were sorted out and allocated to various plantations.