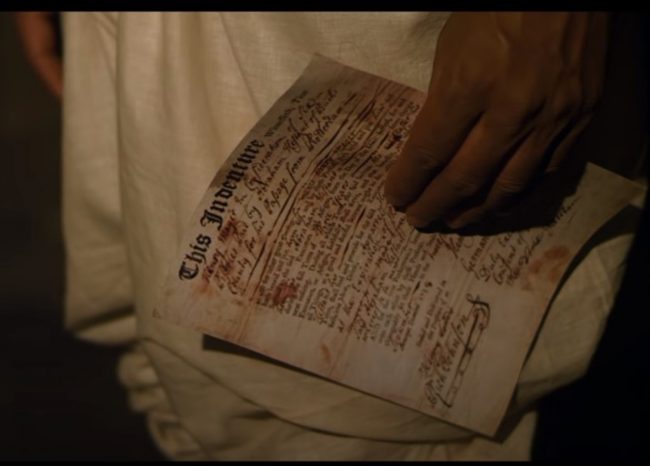 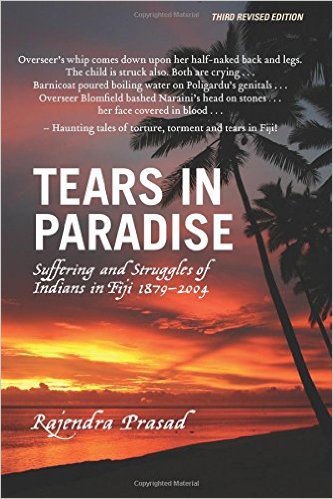 Quote from Tears in Paradise by Mr Rajendra Prasad

Rajendra Prasad’s Tears in Paradise is now available at Amazon as an ebook for your Kindle or Kindle App on your iOS or Android devices. I was very impressed with the Kindle edition of this book – the most convenient part is that I can flip to any page and read any bit as and… 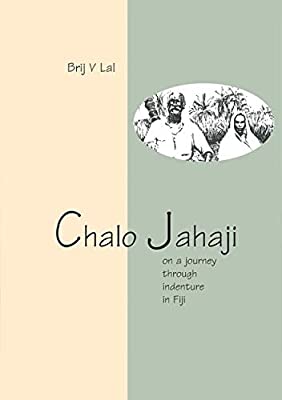 An employer often complains, that the women suckle their infants, too long and that they could be left in the lines much sooner than is usually done.  These gentlemen forget that these people have no other means of providing suitable nourishment for their children – Dr Hirsche, Chief Medical Officer, Fiji On 10 April 1913,… 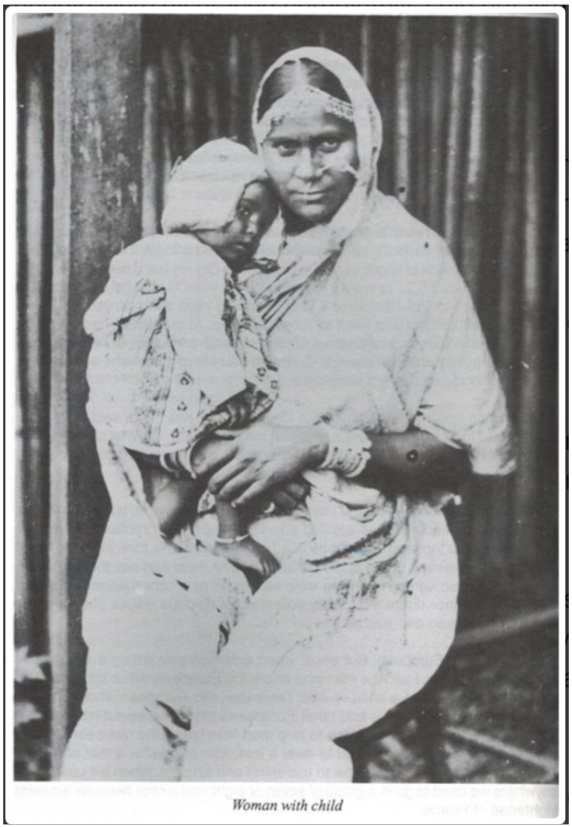 The Story of Kunti & Naraini

The initial number of women in the Colonies were less.  It was also considered that if the labourers had a family living in the colonies they would be more likely to stay on. Women, however, were not treated well; apart from living in appalling conditions, they were expected to return to work on the farms… 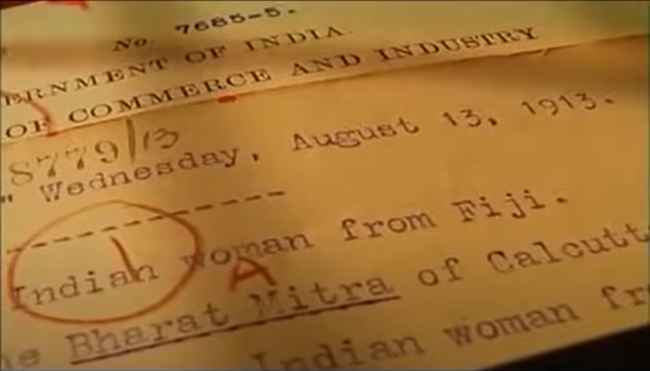 I have taken screenshots from the BBC Documentary, Coolies:  How Britain Reinvented Slavery.  The full documentary is available under the History tab on this website.  The screenshots are part of the interview undertaken by Dr Brij V Lal who visited Late Mr Deo who was an indentured labourer who arrived in Fiji under the Indian…