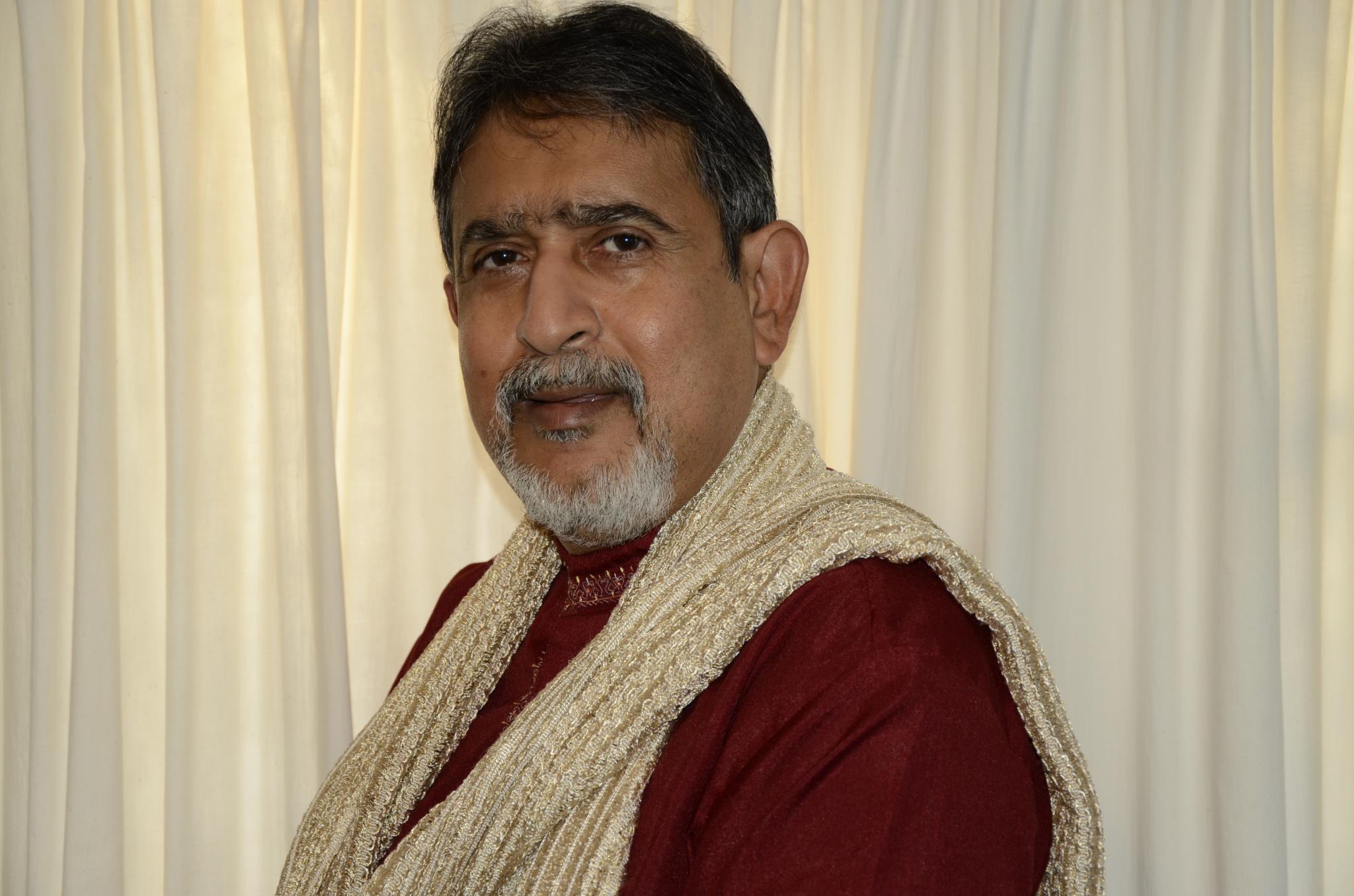 A Wreath (Shradhanjali Ke Do Phool) In Memory Of My Forbears On The 133rd Anniversary Of Girmit Remembrance Day On 14 May, 2012

Coolie, what Coolie? Yes, if you are a non-Gujarati and a non-Punjabi Indo Fijian having roots in Fiji, chances are that you are a descendant of one. Yes, Coolie, or dog, that is the derogatory name the white British gave to your forbears, the girmitiyas, the indentured labourers.

No matter if you are in Australia, New Zealand, USA, Canada, Britain or Timbuktu, you have no choice in this matter-that is a historical fact. I do not blame you for not knowing anything about this. Girmitiya history of Fiji has been deliberately hidden from the world.

In Fiji’s primary and secondary school history, we learnt about early history of indigenous Fijians, about provincial tribal wars and their legends. We also learnt about the prowess and courage of various European explorers and seamen, the history of the British royal family, contributions of the British and Commonwealth in developing the earth, and so on about the glory of the white men’s contributions to carving out the destiny of the world.

However, as far as Fiji’s history is concerned, there is almost no acknowledgement of girmitiya contributions to its development. The accounts of trickery of recruiters, of whipping, over-tasking of work, unauthorized pay cuts, punching, kicking, suicides, rapes, sexual violations and killing in the cane fields of early Fiji have been completely missed by the history books. This was no accident but deliberately done to hide the inhumane, criminal and villainous acts by the “axis of evil. This comprised the colonialist British and Australian governments and the monster Colonial Sugar Refining Company (CSR), against the innocent and defenseless indentured labourers. Since the British were the colonial rulers of Fiji for around a century, they had a distinct advantage of manipulating history. That is why we learnt manufactured history devoid of the contributions and sufferings of indentured Indians.

It is unfortunate that even Fiji’s people settled overseas, like in Sacramento,  Brisbane, Vancouver, San Francisco, and in my Auckland have been so immersed in their new found prosperity that any thought of Girmit or Girmitiyas was considered blasphemy, scratching of old wounds and digging of historical graves. Some six years ago I hoped to mark Girmit Day on May 14 in Auckland, but was shunned by the descendants of Girmitiyas. What a shame. Even a temple, supported and frequented by Indo- Fijians in Manurewa in South Auckland with an appropriate hall refused to grant us free use as they had to pay a mortgage for their loan. How about the mortgage that we owe to the sacrifices and sufferings of girmitiyas that have landed us in this prosperity now? Can Indo-Fijians settled abroad be so thankless, conceited, selfish and forgetful?

What I suggest is that we need to tell our children and grandchildren about our heritage. They should be told the stories of Girmit so that they know where they have descended from. They should know how full of suffering have been those sea journeys between 1879 and 1916 which saw some 60,000 Indians brought to Fiji. They deserve to know that subsequently their descendents in Fiji went through great deal of sufferings and discriminations by successive, supposedly democratic, Fijian governments from independence in 1970 to 2006.

Descendants Of Girmitiyas, Like Their Forefathers, Are Like Gold – The More You Subject Them To Fire And Heat, The Brighter And Purer They Get. Similarly, The Greater The Degree Of Injustice And Atrocities They Suffer Through Hands Of Colonialists And Now Modern “Sahibs” In Form Of Past Fiji Government’s Institutionalized Racial Policies, The Better They Excel In Life. We As Children Of Girmit, Like Our Forefathers Have Learnt To Persevere And Better Ourselves When Passing Through Adversity In Our Adopted Homes Abroad.

Unfortunately, their sufferings and sacrifices have been ignored, sadly by their own descendents as well as history. As  we mark  133 years of the first arrival of indentured labourers to Fiji on 14 May, 1879, this article is meant as a wreath on the graves of girmitiyas (shradhanjali ke do phool ) to whom the whole of Fiji and those who originated from there owes its gratitude. And so do us, the descendants of the Girmitiyas.

In recognition of their sacrifices, Waitakere Indian Association, like pioneers in Diwali and Holi celebrations in West Auckland, are going to commemorate a in memory of our Girmitiyas. Girmit Memoriam Day will be held on Sunday 20th May, 2012 from 10 to 1 pm at Mt Albert War Memorial Hall, 751-773 New North Road, St. Lukes.

May The Soul Of Our Departed Girmitiyas And Our Ancestors Rest In Peace!