The Story of Kunti & Naraini

The initial number of women in the Colonies were less.  It was also considered that if the labourers had a family living in the colonies they would be more likely to stay on. Women, however, were not treated well; apart from living in appalling conditions, they were expected to return to work on the farms after giving birth to children.  This excerpt from Dr Brij Lala’s book GIritiyas: The Origins of the Fiji Indians; discusses the story of Kunti and Narayani.

INDENTURED women, especially those in Fiji, unwittingly played a very large part in the movement to abolish the indenture system. The Indian public had for a long time been aware of the sorry plight of the Indian labourers overseas, but it was the news of the molestation and abuse of Indian women on the plantations that outraged them most. The campaigns in India to stop the degradation of Indian women in the colonies received wider public support than any other movement in Indian history, more even than the movement for independence.  The Government of India, which had been under pressure for some time from Indian nationalists to end the system, finally moved and waived away protests from the colonial planters abolished the indenture system in 1916. 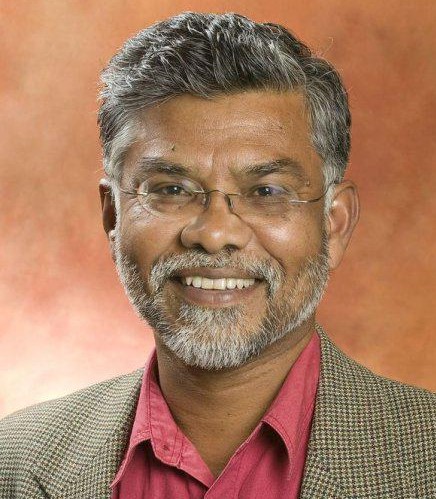 The stories of the treatment of two Fiji Indian women, Kunti and Naraini, attracted special attention, and their names are remembered in Fiji even today. Kunti, a 20-year-old woman from Lakhuapur village in Gorakhpur, had emigrated to Fiji with her husband in 1908. Her first four years on the plantation were unexceptional until 10 April 1912, when the overseer allocated Kunti an isolated patch in a banana field, away from all the other workers, apparently with the intention of molesting her sexually.

Kunti resisted his demands until nearly overtaken, she jumped into the river in desperation. She was, however, rescued by a boy, Jaidev. Kunti’s story was published in the Bharat Mitra and became widely known, which prompted the Government of India to ask the Government of Fiji to institute an enquiry into the treatment of indentured Indian women.